MacLeod & Jordan Consulting Civil & Structural Engineers is a private held Directorship. Each Director holds complete responsibility for all projects under their care, and personally directs teams of chartered engineers, engineers, graduates and technicians. This personal involvement and our ability to quickly respond to client needs is key to the service we provide.

We also provide duties as Principal Designers under CDM 2015 Regulations.

We have an objective to provide elegant and cost effective solutions to meet our client requirements. We are totally committed to delivering a project on time and within budget using our equally committed staff. 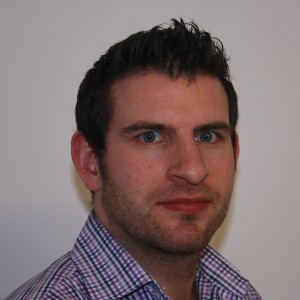 Michael joined Wright Associates in 2008 and became a senior member of the team in 2012 before becoming a partner in 2015.

Michael is a Chartered Member of the Institution of Civil Engineers with over 15 years experience in the construction industry. Michael has an extensive background knowledge in steel which has been a valuable asset to the company in the design of some complicated steel structures over the years for both commercial and oil & gas sectors. 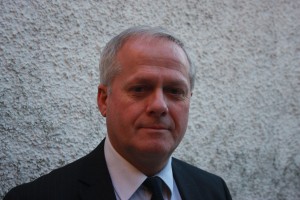 Graduated University of Aberdeen 1975 and joined the staff of Grampian Regional Council carrying out the design and construction of major sewer and water related schemes. Leaving local government employment he moved into consulting when he joined McGregor Associates in 1985 and finally Wright Associates when he became a partner in 1997